User registration is not enabled

Enter your email address and we'll send you a link you can use to pick a new password.

Gilbert is a part of the metro of Phoenix and it use to be known as the “Hay Capital of the World”.

In Gilbert the weather is warm over 95% of the time and has a low crime rate, which makes it one of the most pleasant places to live. It has some of the best schools in the country. This city is also extremely diverse and is home to people of almost all backgrounds and cultures.

The real estate in Gilbert is amazing. The homes are in suburban neighborhoods and most homes in Gilbert, Arizona are well-crafted and affordable. Typical homes in the Gilbert area range from $125,000 to $150,000.

In Gilbert there is an organization known as the Congress of Neighborhoods, which help to build positive relationships within the community among neighbors and address any issues that may arise concerning growth, code enforcement and traffic.

Those seeking to relocate to Gilbert, Arizona will be pleased to know that there are a lot of things to do in the city of Gilbert. Most people in Gilbert like visiting Flipside, which is place where people can ride bumper cars, play laser tag and enjoy mini-bowling, the Southeast Regional Library and Higley Center for the Performing Arts. The Riparian Preserve is another great place to visit.

It houses over 1,500 species of birds and is a place where people can go to fish. Another popular place in the Gilbert community is the Villari’s Family Centers. There is also a 9-11 Memorial that was erected in order to show respect for the victims of 9/11 which can be visited any day throughout the year.

There is also tons of shopping that can be done in Gilbert. A few popular venues for shopping include Apricot Lane, the Gilbert Town Square and Luv My Bling. For those who like the outdoors there are multiple parks in Gilbert where people love to go to relax and enjoy the scenes.

Some of those parks include Cosmo Dog Park, FreeStone District Park and FreeStone State Park. Gilbert Days is also a fun event that people in Gilbert enjoy. 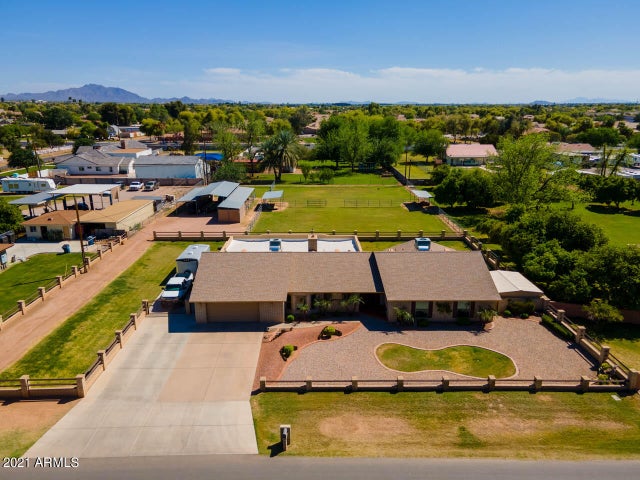 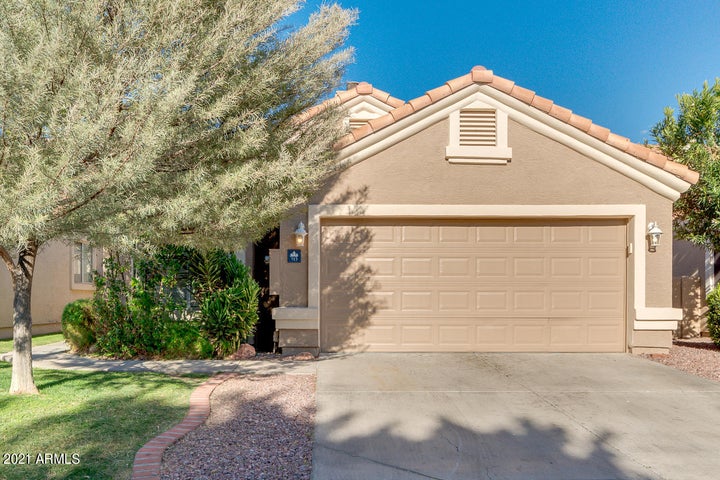 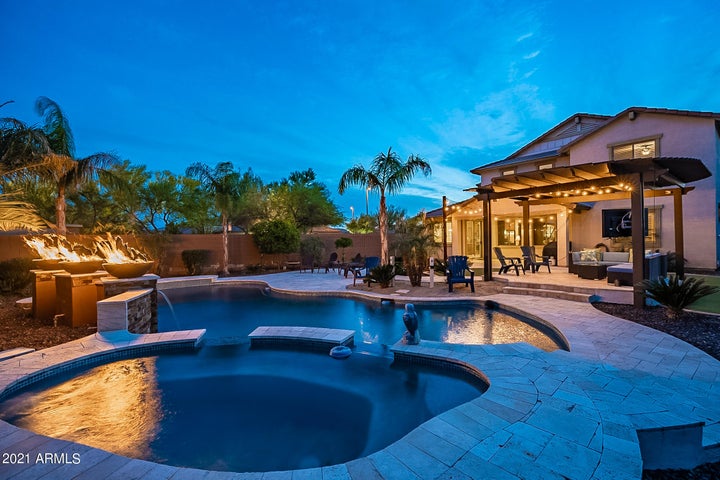 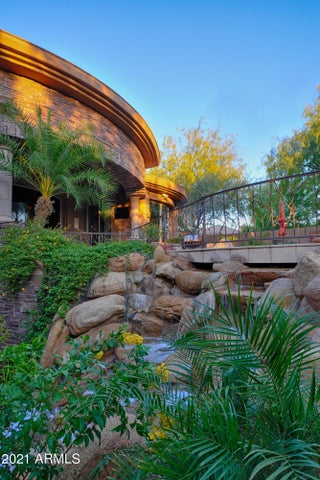 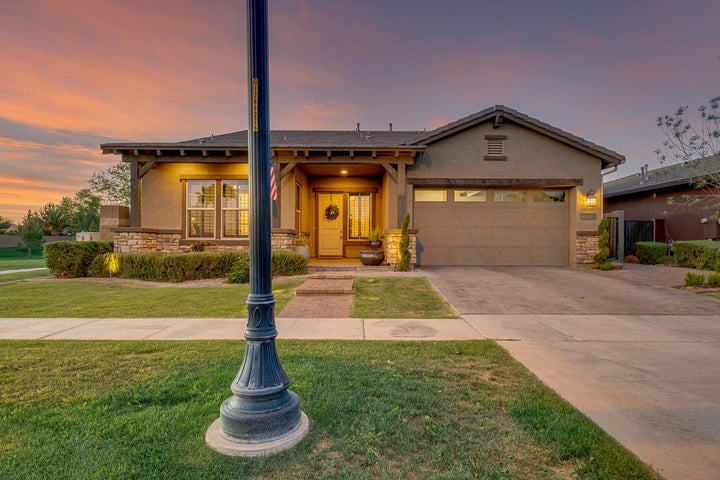 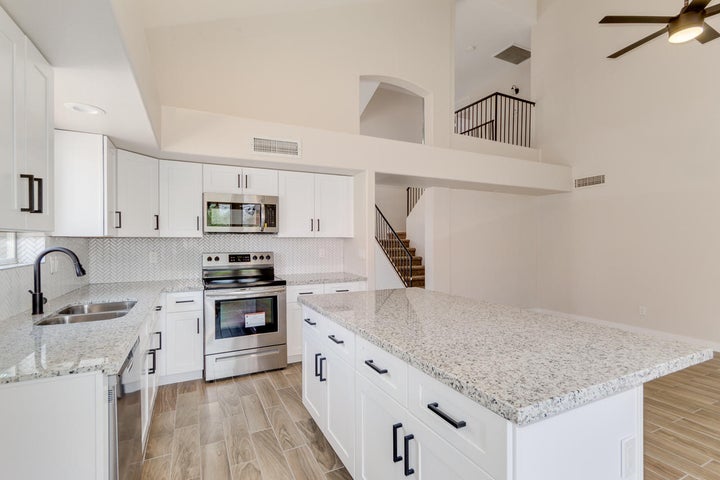 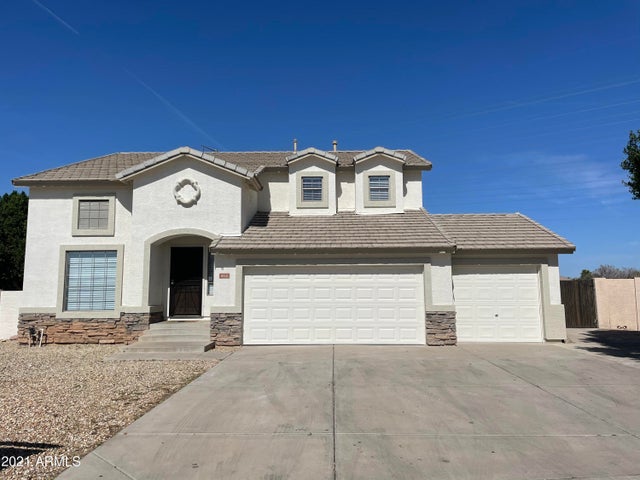 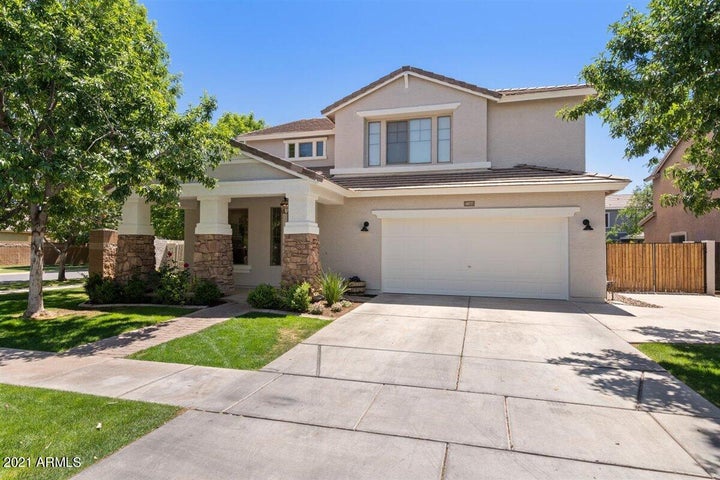 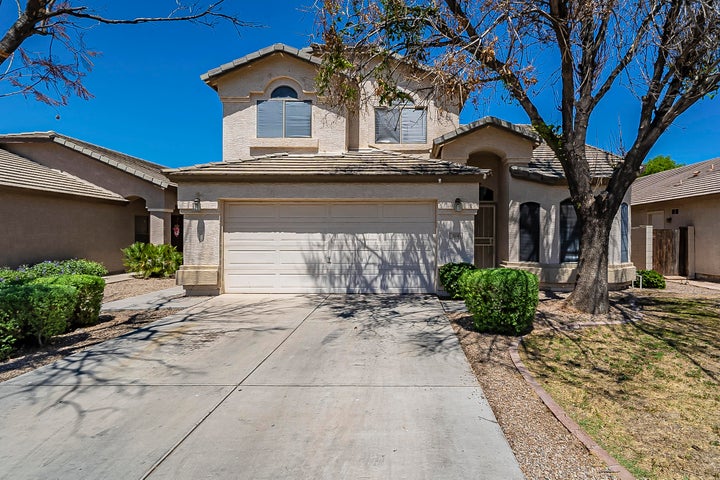 Other Listings in Community

Client by Client, Home by Home. No one will Serve You Better.